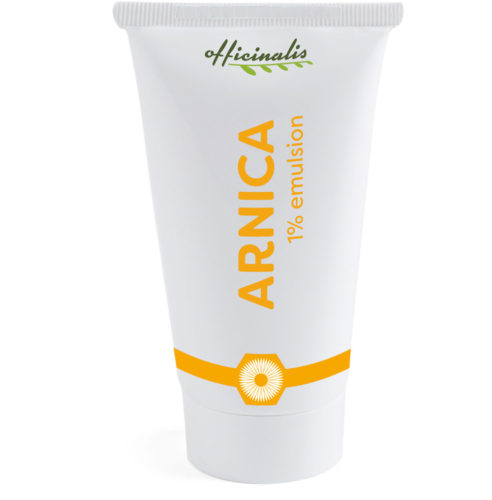 It is known since the ancient times, found out by the scienti c world in 1600 and de ned “trauma pancea”. The classical and modern use is for outside traumas, distorsions, bruises, hematomas, phlebitises. It has anti-rheumatic, anti-phlogistic, anti-arthritic and analgesic properties. It reduces edemas caused by sprains and contusions, muscle strain, pains derived from falls or sharp movement. It is also suggested to treat burns, stings and bites. 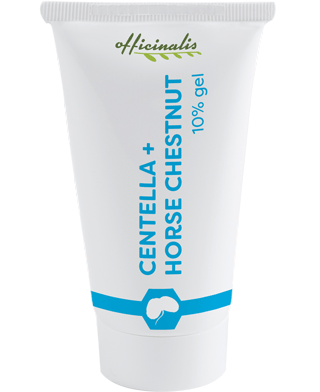 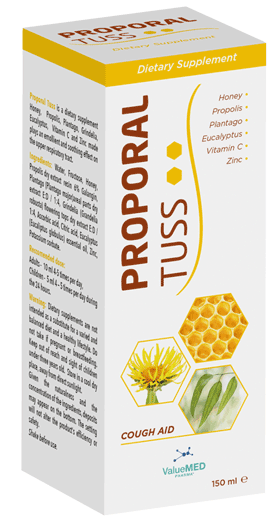 Antimicrobico ed antinfiammatorio a base naturale 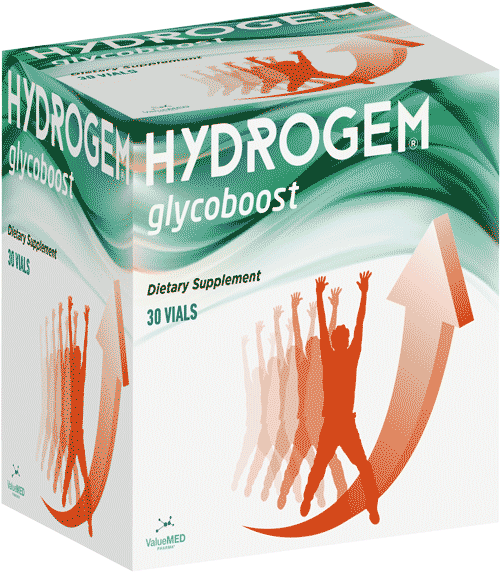